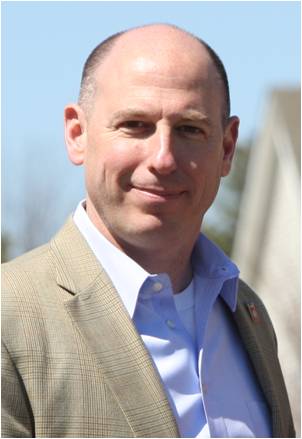 Jeff Cantor is the founder & Chief Executive Officer of the New Jersey State Veterans Chamber of Commerce which launched in November 2018. His goal is to improve the economic environment for veterans in the state and to build the infrastructure to create greater competitiveness and success for veteran business entities.

Prior to that, Jeff served as the Lead for Veterans Economic Development for the State of New Jersey. He began that role in January 2018. In that role, he was tasked with looking at ways to support veterans either through meaningful employment or veteran business support & entrepreneurship, as well as look at ways to support formerly incarcerated veterans.

Jeff enlisted in the Army in 1985 as a Private First Class and through determination became commissioned as a second lieutenant in the Infantry. He holds four military occupational specialties in Infantry, All-Source Intelligence, Imagery Intelligence, and Civil Affairs. He served in various units both in active duty and in the Army Reserves. Jeff has served in dozens of countries around the world on six continents. He recently retired in 2017 at the rank of Colonel (0-6) in the Army Reserve. He is a veteran of the wars in Iraq & Afghanistan and has been awarded a Legion of Merit, Bronze Star Medal, and many other awards over a 32-year career.

Jeff started the Marlboro Sunshine Fund in 2011and the Veterans Foundation of America in 2015 to raise money for veterans causes. He was able to raise over a hundred thousand dollars to help veterans impacted by Superstorm Sandy, those that have been hit by hard times, affected by poor health and mobility, and given money to family members of special operators that have been killed in the line of duty.